by Liz
No Comments 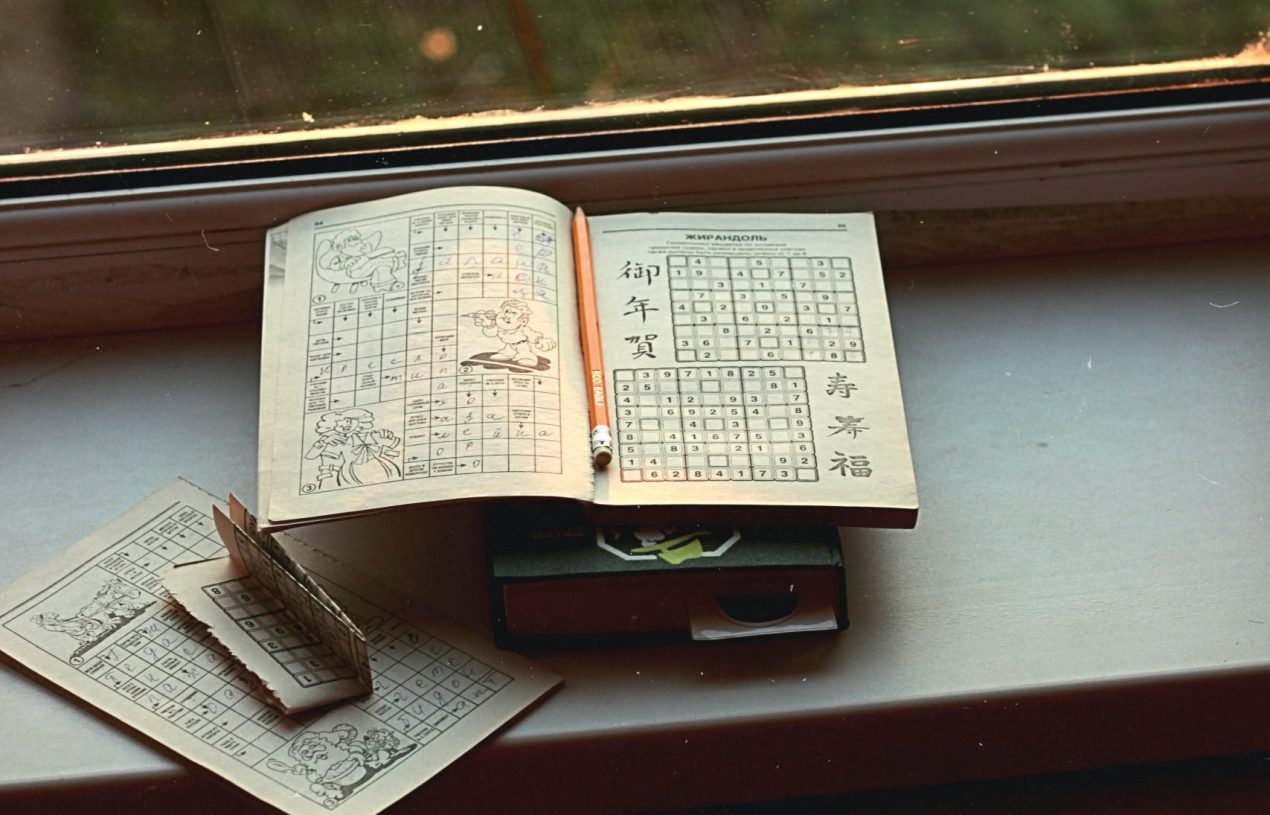 Have you ever played with a Rubik’s Cube? You may have mastered the Rubik’s cube and are looking for a greater challenge. Try the puzzle game called Sudoku. Sudoku is a number placement puzzle that requires logic skills and patience. It is a fantastic puzzle game that can be found in newspapers, books and on puzzles and games websites.

How do you play Sudoku?

The Sudoku puzzle consists of a series of grids. The grids include one large 9 x 9 grid that houses, nine 3 x 3 smaller grids. The purpose of the game is to place a number from 1-9 in each of the grid cells. You don’t have to worry about finding the sum of the numbers of the rows, columns, like in Magic Squares.

No addition is involved; however there are three conditions that rely on each other and must be followed. Each number 1-9 can appear only once in each column, once in each row, and once in each small 3 x 3 grid. Mathematically, Sudoku puzzles are a derivation of Latin Squares.

The famous mathematician Leonard Euler created Latin Squares. They are a prevalent part of discrete math. Basically, a Latin Square consists of an n x n table filled with numbers, letters, or symbols. Each symbol can only appear exactly once in each row and exactly once in each column. Sudoku puzzles take the Latin Square one step further with the 3 x 3 smaller grid constraints. The fact that you have to make sure that each small 3 x 3 grid contains each number 1-9 only once significantly increases the complexity of the puzzle.

Sudoku puzzles come in varying levels of difficulty. The amount of numbers given initially in the 9 x 9 matrix varies. One would think that the more numbers you are given initially, the easier the puzzle would be to solve. This is not always the case because the “placement” of the numbers has a profound effect on the complexity of the puzzle.

Where did Sudoku puzzles originate?

Sudoku is the Japanese word for “placement puzzle”. Sudoku swept Japan in the mid-1980’s. Before that, however, a puzzle constructor in the United States named Howard Garnes created the first puzzle of this type in 1979. It was called “Number Place” instead of Sudoku. It was published in the Dell Magazine Math Puzzles and Logic Problems.

How do you solve a Sudoku puzzle?

Good question! The key is to have patience and use your logic skills. Don’t just use a trial and error method. Many players construct their own puzzle solving techniques and methods, which they share in Sudoku player online forums.

You can start anywhere in the puzzle, but as a beginner start by focusing on the top three smaller 3 x 3 grids. Look at the initial numbers and start with the number “1”. Check to see if a “1” appears in the other two smaller 3 x 3 grids. Then find cells in these smaller grids where you can possibly place a “1” while still adhering to the rules. You will also need to take into consideration 3 x 3 grids that are attached to the given grid. It is like dancing on eggshells, but the key is to look for patterns. Logically, you need to prove why a number should go in a certain cell.

Sudoku is a clever puzzle game that will sometimes make you feel like you are going around in circles. However, practicing on different puzzles will help you to understand certain techniques that work and those that lead you to a dead end. The beauty of the game is that there are a great number of Sudoku puzzles to solve. Time yourself. Many puzzle solvers can finish a puzzle in 10 to 30 minutes. Get out your stopwatch and see how fast you can solve a Sudoku puzzle.

7 Ways to make time for hobbies

How your hobbies & chores can become your exercise sessions

Have you got the pandemic gaming bug?

This site uses Akismet to reduce spam. Learn how your comment data is processed.

No comments to show.

We use cookies on our website to give you the most relevant experience by remembering your preferences and repeat visits. By clicking “Accept All”, you consent to the use of ALL the cookies. However, you may visit "Cookie Settings" to provide a controlled consent.
Cookie SettingsAccept All
Manage consent

This website uses cookies to improve your experience while you navigate through the website. Out of these, the cookies that are categorized as necessary are stored on your browser as they are essential for the working of basic functionalities of the website. We also use third-party cookies that help us analyze and understand how you use this website. These cookies will be stored in your browser only with your consent. You also have the option to opt-out of these cookies. But opting out of some of these cookies may affect your browsing experience.
Necessary Always Enabled
Necessary cookies are absolutely essential for the website to function properly. These cookies ensure basic functionalities and security features of the website, anonymously.
Functional
Functional cookies help to perform certain functionalities like sharing the content of the website on social media platforms, collect feedbacks, and other third-party features.
Performance
Performance cookies are used to understand and analyze the key performance indexes of the website which helps in delivering a better user experience for the visitors.
Analytics
Analytical cookies are used to understand how visitors interact with the website. These cookies help provide information on metrics the number of visitors, bounce rate, traffic source, etc.
Advertisement
Advertisement cookies are used to provide visitors with relevant ads and marketing campaigns. These cookies track visitors across websites and collect information to provide customized ads.
Others
Other uncategorized cookies are those that are being analyzed and have not been classified into a category as yet.
SAVE & ACCEPT